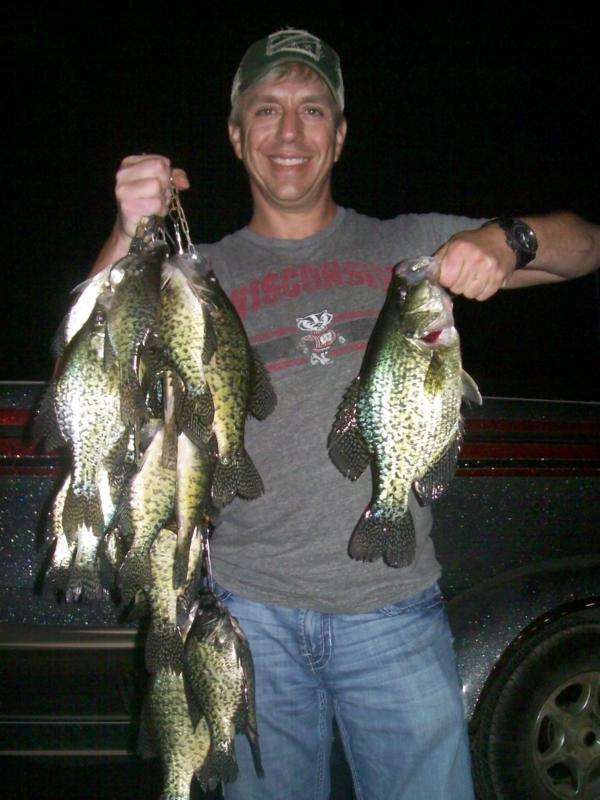 Sunfish and crappies provide non-stop early season action and are great on the table! Everyone enjoys these trips and your kids will be grinning from ear to ear! Lake Minnetonka and Lake Waconia both produce Sunfish that are eater-sized up to a ½ pound. Crappies run ½ pound up to 1 ½ pounds. 200 fish days are possible! I personally have been on the water when the schools of crappies spanned hundreds of yards across the surface. Clients cast out and the bobbers were under instantly!  Panfishing trips are a GREAT way to start the summer fishing season off!!  April and May are the best months for catching panfish. However, they can be caught all season long! 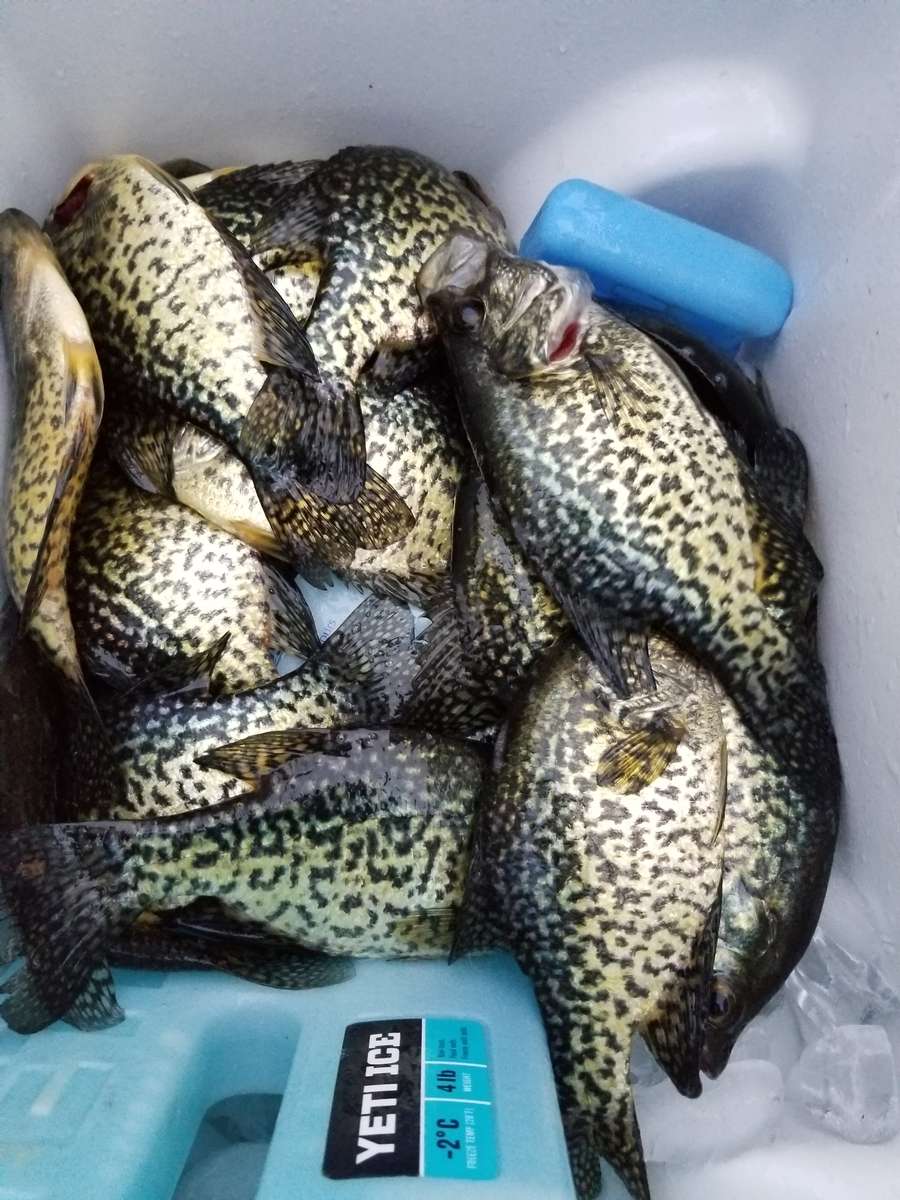 Crappies move shallow shortly after ice-out. Usually in late April and stay through May. Huge schools congregate, making fishing fast and furious. Small minnows and artificial baits both work. Later in the year, the schools of crappies move into deeper water. Jigs and minnows work the best to catch them at this time of year. Fishing trips often include catching northern pike and other species.

Sunfish also move into shallow water in May, making them easy targets. They later set up on weed beds and deep weed lines. Live bait and bobbers work wonders at this time of year.! 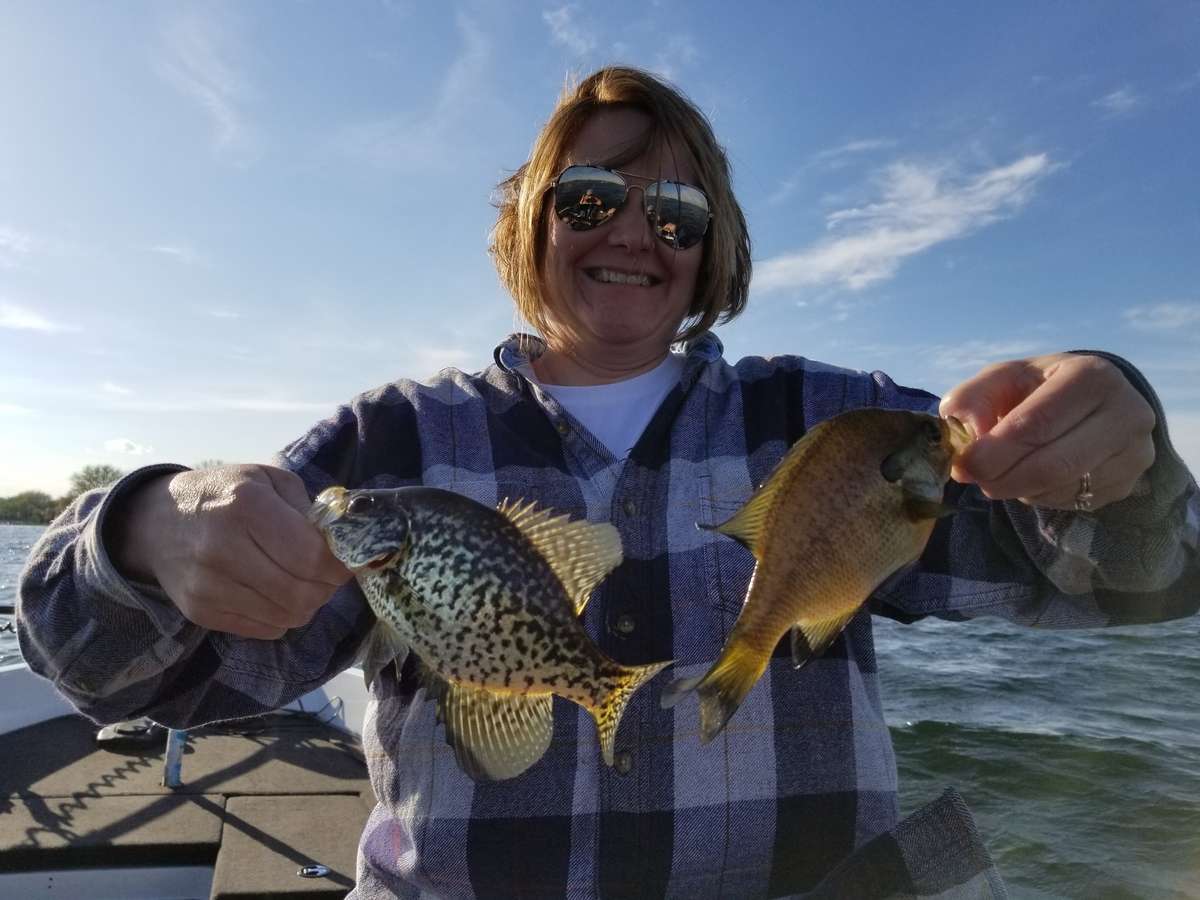 Half Day - June, July or August